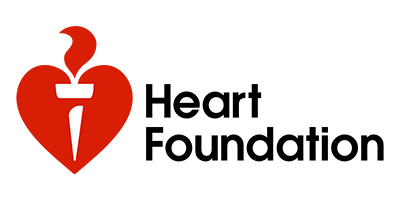 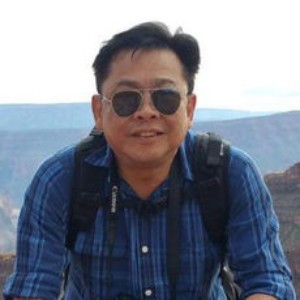 In memory of Ken Tun

By The Tun Family

Please support us
during this time

In memory of someone special...

Whilst doing what he loved, playing basketball, Ken experienced cardiac arrest and was rushed to hospital where he would unfortunately pass away a day later on Friday 29 November 2019. He died peacefully at the age of 63 surrounded by family and friends.

Ken came to Australia from Vietnam as a young man to start a new life. Here he married the love of his life, Leanne, who he met in Vietnam, and dedicated every day of the rest of his life to building a better future for his family.

He was the first man in his family to complete tertiary education, which he used to launch a long and successful career in the hospitality industry. At one point simultaneously running three small businesses, he provided training and practical skills for dozens of employees, all of whom have used what he taught them in their own professional and personal lives.

A family-man and a business-man, Ken also strongly believed in the importance of community, contributing to the Point Cook Cultural Committee and playing an integral role in developing the annual Point Cook Lunar New Year Festival.

He had a love for travel, immersing himself in the cultures of countries around the world, trying their foods and bringing back inspiration for his restaurants. Ken took his family on many overseas trips, exploring the world and reconnecting with his high school friends.

While Ken’s impact on those who knew him can never be measured, his family take comfort in the crowds of people who came to be by his side in his final moments. At one point there were 50 visitors in the ICU, including family, friends and employees, both former and present. His family are also grateful for the outpouring of support from his customers and the broader community.

Ken is survived by his wife Leanne and his four children, Yvonne, Sonja, Tammie and Derek. The family have requested that in lieu of flowers, a charitable donation be made in his honour to the Heart Foundation. 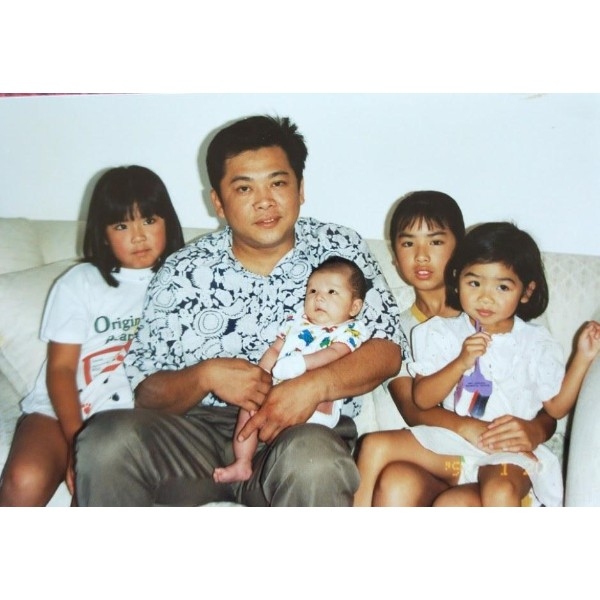 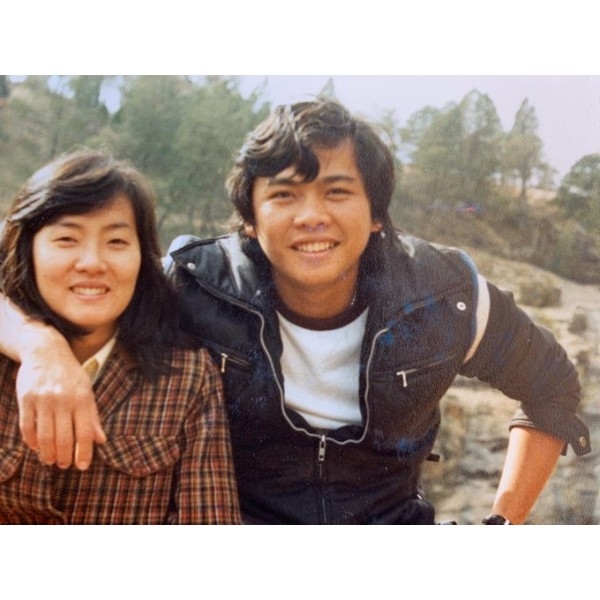 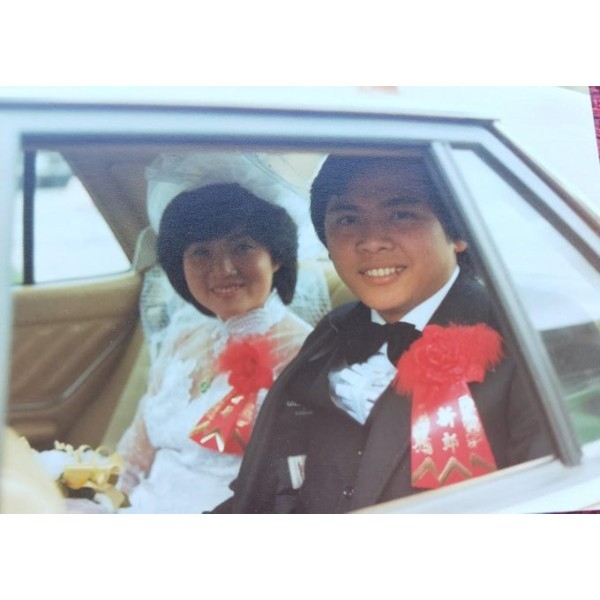 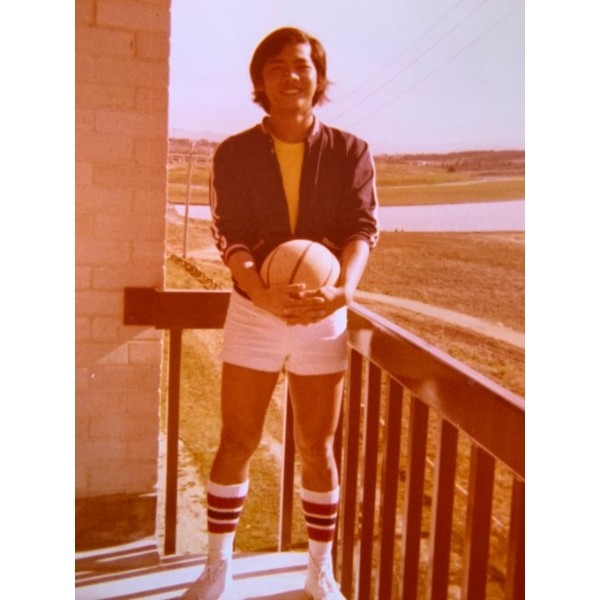 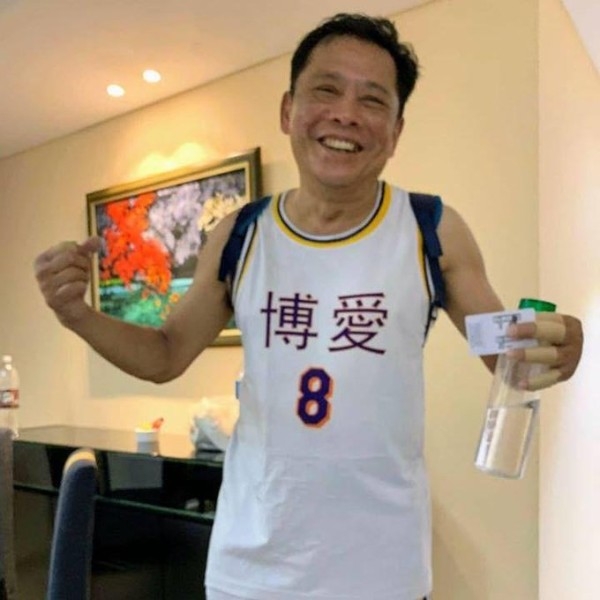 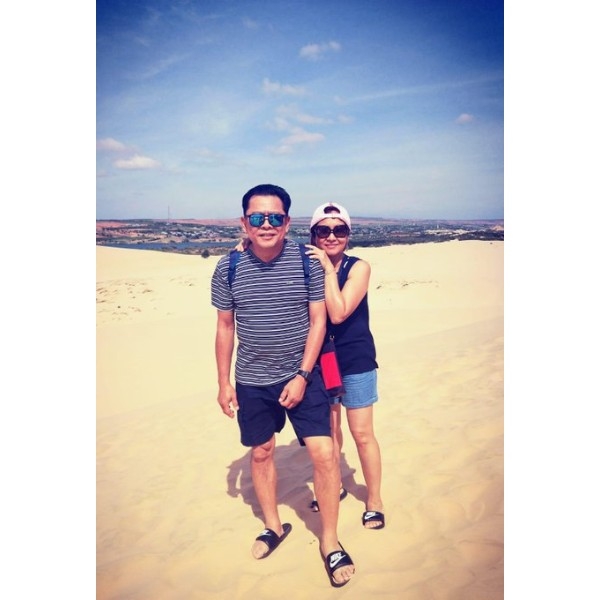 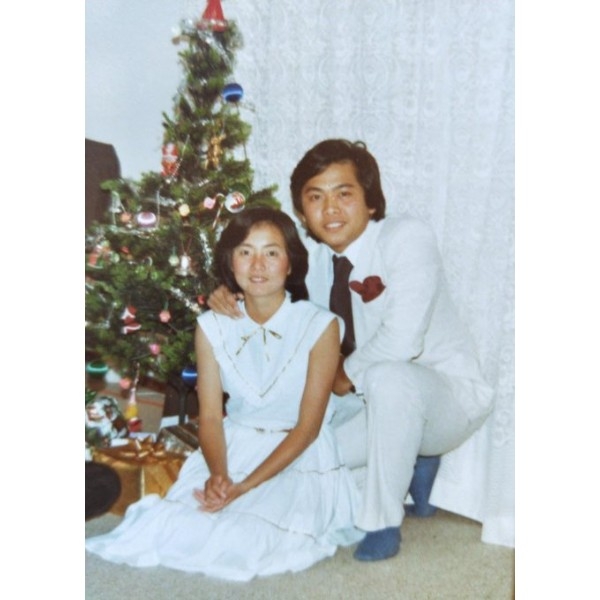 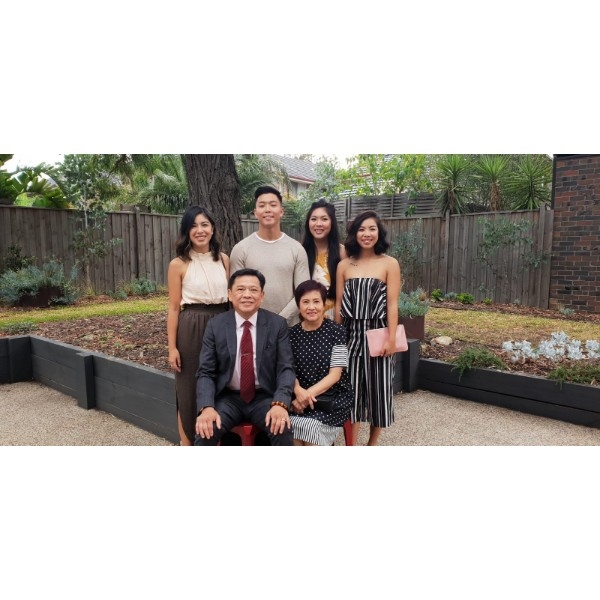 For heart health information and support, call our Helpline on 13 11 12 or visit heartfoundation.org.au